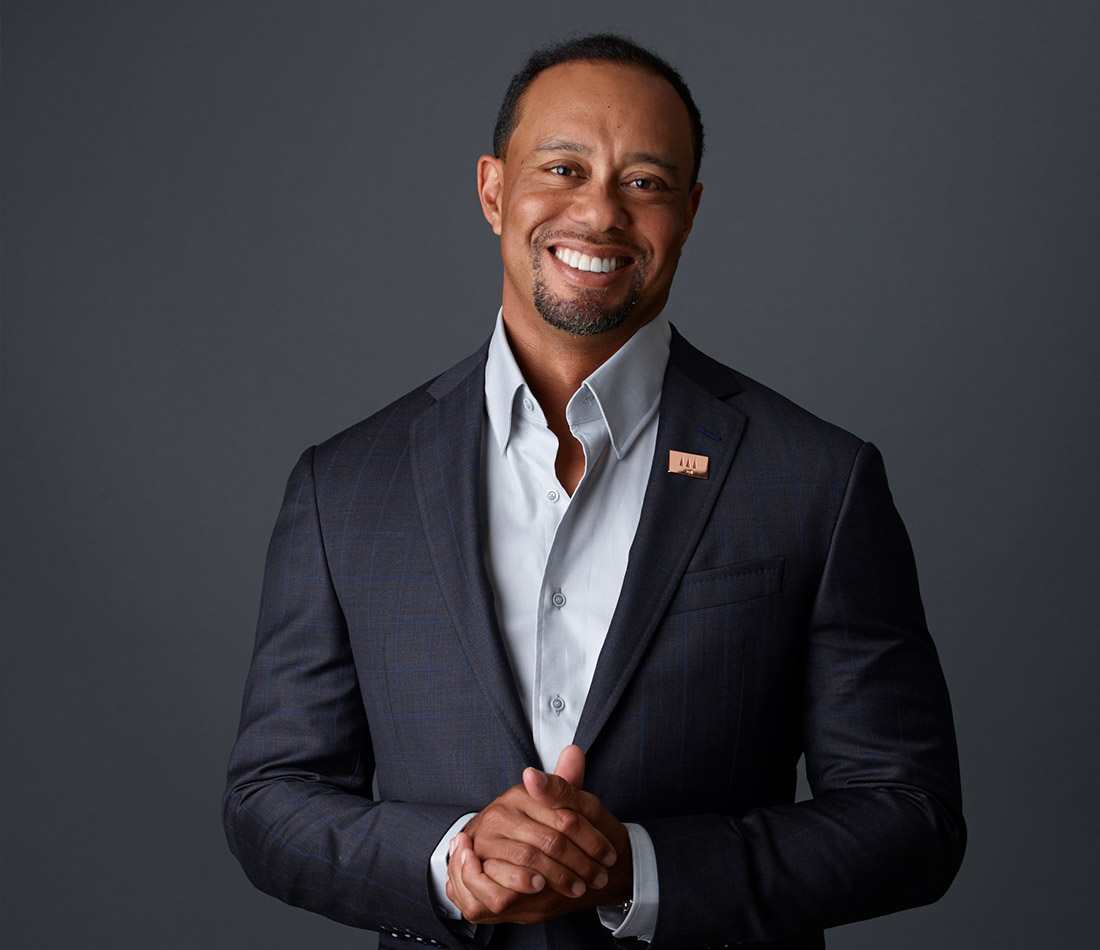 Led by Tiger’s vision and inspired by his commitment to excellence on and off the golf course, TGR unites its namesake’s ventures in a focused mindset, a precise method, and an ongoing pursuit of mastery. Together, we’re working to give everyone the opportunity to define excellence for themselves. 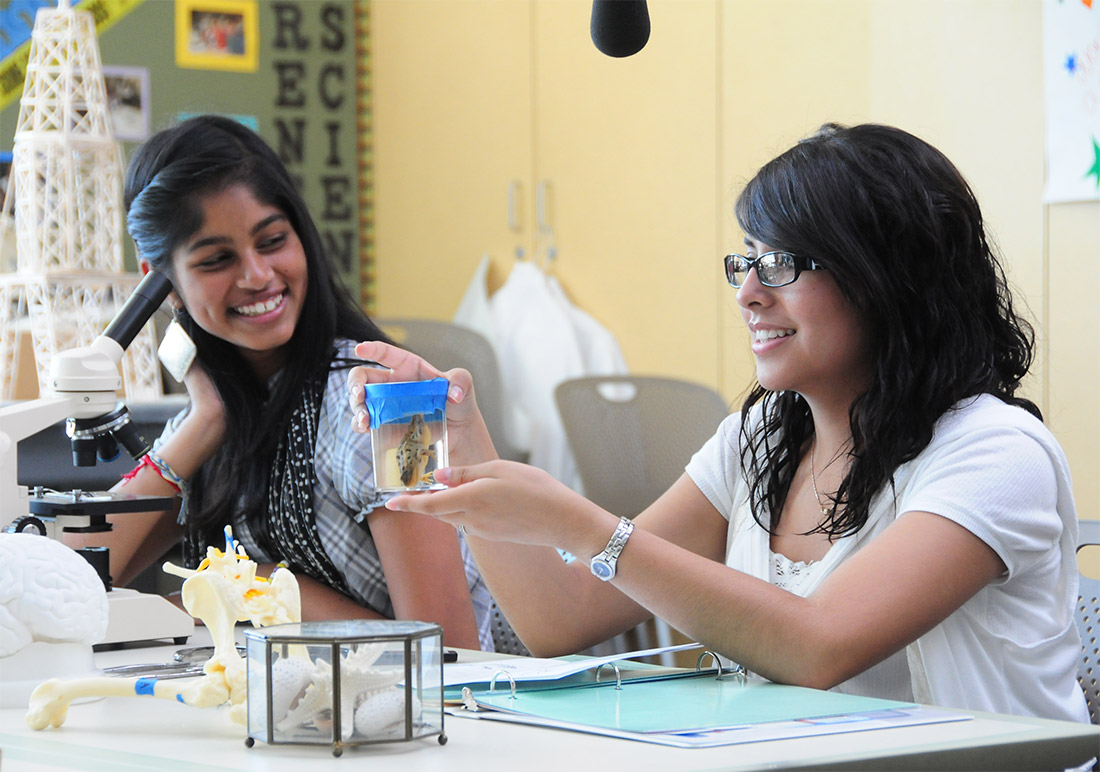 As TGR’s philanthropic arm, TGR Foundation champions students’ breakthrough transformations and equips them with the knowledge and skills needed to exceed any and all expectations. 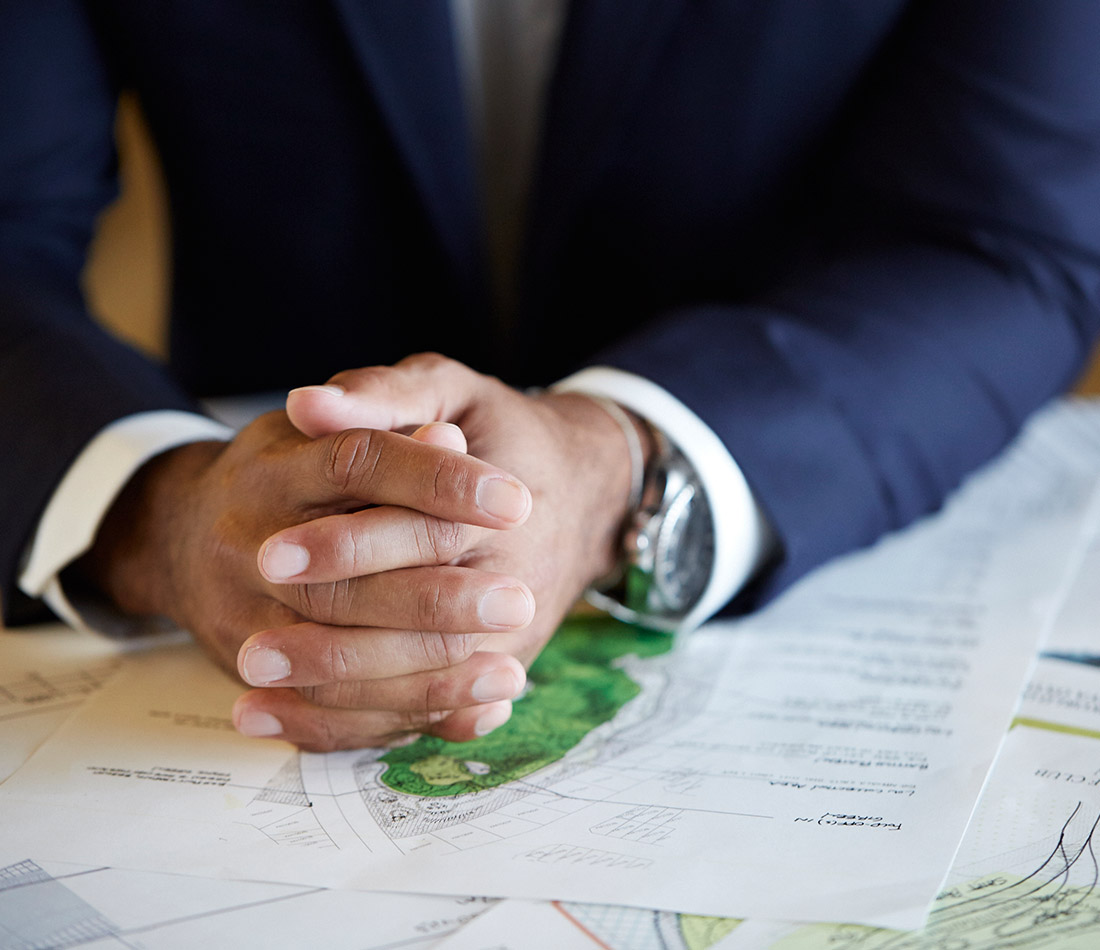 TGR Design is a renowned golf course design firm guided by Tiger’s unique creative vision and strategic insight, resulting in the creation of the world’s most innovative, playable courses. 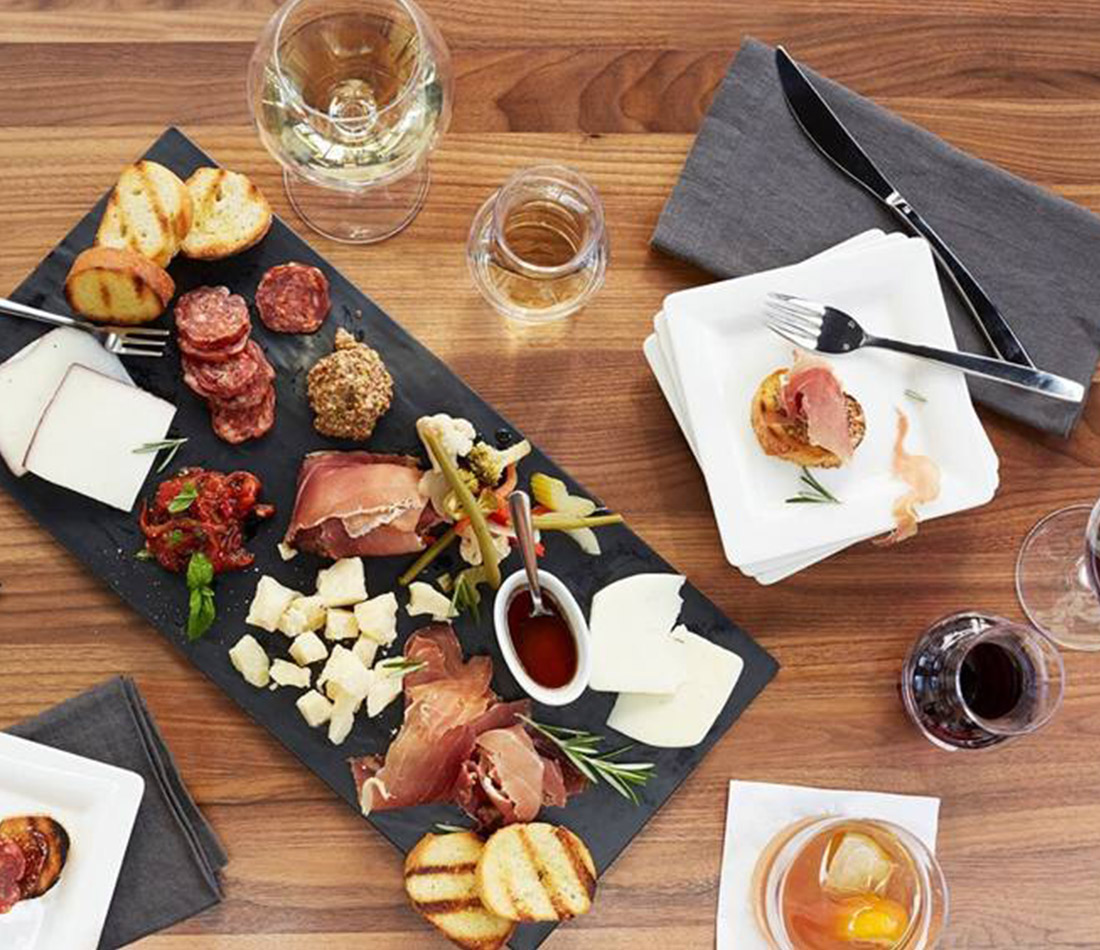 Envisioned as Tiger’s ideal place to relax with friends and family, The Woods elevates the premium sports bar experience. Beyond Borders: How Colombian students and educators experienced transformation through professional learning

As an educator, I have always felt powerful opportunities present themselves all the time, you just have to have your eyes open to see when they are coming and to understand that they are in fact opportunities. This was definitely the case when members of the TGR Foundation programs team learned about an opportunity to partner with the D.K. Kim Foundation to grow an education initiative based in Colombia. At this moment, I was not very familiar with Colombia and was eager to learn more and see if it might be a fit for our professional learning work.

As we met with Olga Lucia Parga Nates and Renee Cowan, of Kim Integrated Health Management Initiative and the D.K. Kim Foundation, respectively, it became clear they had a similar mission as TGR Foundation – to support communities in closing the opportunity gap. This first meeting was full of great ideas and lofty goals, but it wasn’t until I met some of the Colombian teachers, we could work with that it is was clear we needed to work with them! Dr. Timothy Vu immigrated from Vietnam to the Little Saigon community in Orange County 26 years ago. As he navigated life in America, he knew he could overcome his obstacles if he saw them as motivation to fuel his success.

With a network of support from family, teachers and TGR Foundation’s Earl Woods Scholar Program, Vu is the first person in his family to graduate high school, college, post-graduate school and become a working professional.

Currently residing in Garden Grove, Ca. with his parents and younger brother, Vu graduated UCLA with a bachelor’s degree in both Biology and English. He later completed medical school at the University of California, Irvine while simultaneously earning his Master’s in Business Administration.

Between shifts as an Internal Medicine Resident at UC Irvine Medical Center, Vu opened up about his path to medicine and the support he received along the way. As we reflect on the many highlights of 2021 we can all acknowledge the change and revivals we experienced together. From advancements in medical approaches to the Coronavirus to the reopening of schools and businesses, this year gave us reasons to reflect where we’ve come from, celebrate how we moved forward and continue working toward a brighter future for everyone. ORLANDO — The switch flipped around the turn. Tiger Woods had been in hit-and-giggle mode for the previous two-plus days of the PNC Championship, content to play a few shots and crack a few jokes. Let us not forget that the man nearly lost his leg in February. But Tiger felt better from the moment […] ORLANDO —This is Charlie Woods’ favorite week of the year. He’s the reason, it should be noted, that his dad is here. Tiger Woods cannot walk even a perfectly flat golf course right now. Tour-level competition is miles away. But he is here, wincing and carting and grimacing, because Charlie wants to be here. The […]

A Timeline of Tiger Woods as Entrepreneur

Tiger Woods is more than a golfer. Over the past 20 years, the 14-time major winner has expanded his brand into charity work, golf course design and the restaurant business. Here's a look at some of the biggest moments in Woods' quest to make a name for himself off the course.

“There’s only so much time you can dedicate to certain things, but when you do, you go all out into it.”

Woods already has a plan in motion for when he finally decides to hang up his spikes.